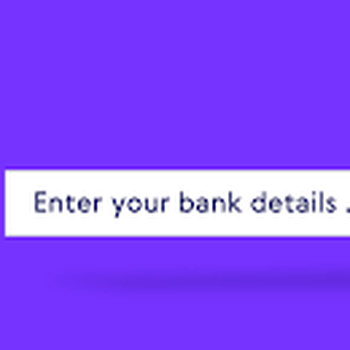 Scams of any type.

Post scams of any type. If it is not from personal experience, check its veracity if you can; Snopes.com is a good reference. I shall be posting IT scams as I become aware of them, and you of course, can do the same.