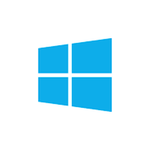 Westcliff-On-Sea - joined over 2 years ago