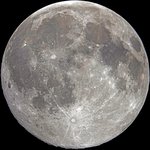 Iver Heath Joined over 2 year ago