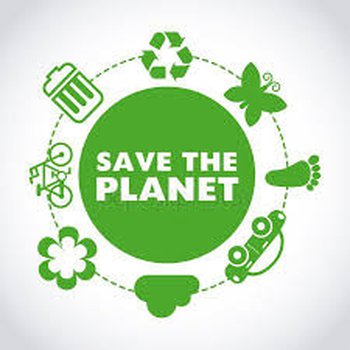 This planet is dying and we are all acting too slowly. Thoughts, debates & suggestions on how we can act FAST and attempt to save the planet. No business posts or posts unrelated to saving the planet will be accepted and posters will be removed from the loop.