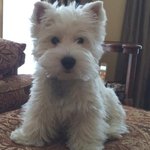 Heatherside Joined over 2 year ago

Been married 55 years this year

Went to Knaphill Secondary school, love to hear from anyone who did too!

Have a daughter and a son.

Love reading, cooking and a huge fan of Mary Berry. Like Gardening and anything that needs cleaning, lol