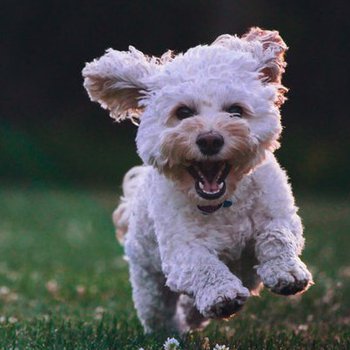 A group for everyone who loves dogs 🐶💖😍