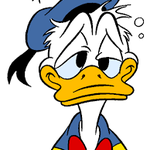 St Albans - joined over 2 years ago