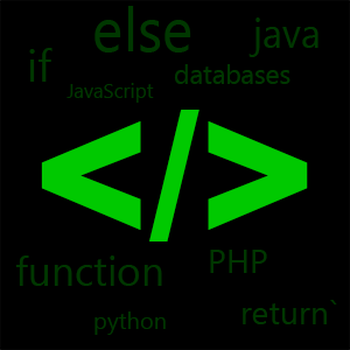 Loop: Programmers are us

If you're a programmer, current or present, come and join out loop. Post and share funny memes and jokes

that only IT crowd can understand.