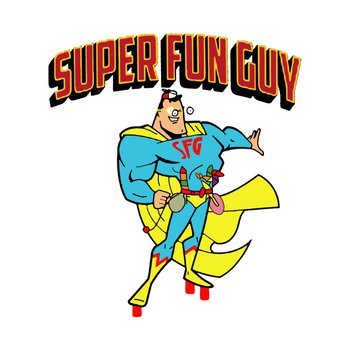 A group specifically designed to offer enjoyable quizzes on many different subjects including identifying SuperFunGuy sketches and other drawings, pictures or photos of, for example, famous people when they were young, unusual things, animals, objects close up, etc. Any member who uses the loop to advertise goods or services will be instantly removed.