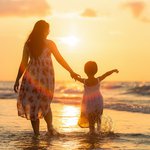 Trent Park Joined over 2 years ago