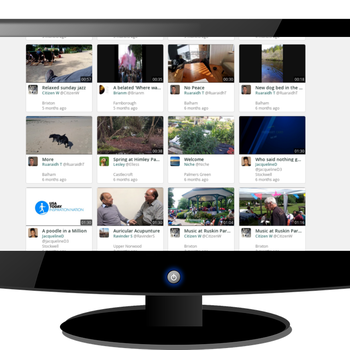 Post and discuss short videos. Interesting things found out and about, random impressions or whatever

you feel is worth sharing. Only originals please.