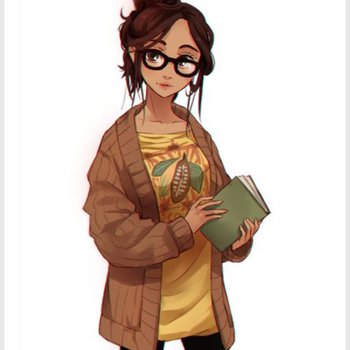 A discussion group for people who are interested in travelling. On holiday or just visiting other parts of the country. Recommendations for places to go, sightseeing, restaurants etc